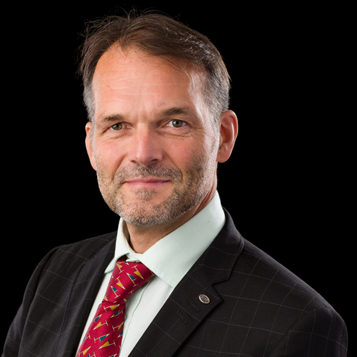 Yngve joined Zacco in 2006. He works with general patent consultancy including drafting and prosecution of patent applications, primarily in the fields of mechanical, electrical and automotive engineering.

Yngve graduated in 1989 from Chalmers University of Technology, Gothenburg, with a Master of Science degree in Electrical Engineering. He then worked as a design engineer, first with electronic control systems and later in the automotive field. He started working with patents in 1999 at the European Patent Office in Munich, where he was an examiner for two years. After that, he joined the patent department of an automotive company based in Gothenburg.