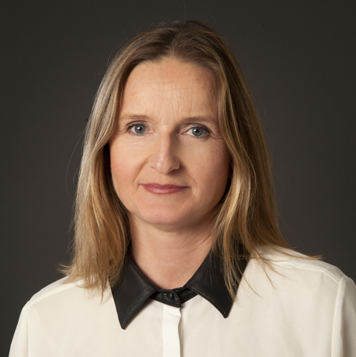 May joined Zacco in November 2018 and is working as an IP Translator. Her tasks include translating patent claims and other IPR documents between Norwegian, English, Spanish, Danish and Swedish.

Before joining Zacco, May worked 6 years as a freelance translator for several translation agencies and own clients, specializing in translations for the technology, entertainment, marketing and finance industries. She also has broad experience working with graphics in the public service televisions NRK in Norway and RTVA in Spain. Besides she has worked in the USA.

May studied Spanish language at Universidad de Sevilla, Spain, Film and Television Science at the University of Lillehammer and Television Production at Oslo Film and TV Academy, Norway. She also studied Photography in Florence, Italy.

May is a member of the Norwegian Association of Intellectual Property Administrators (NAIPA).