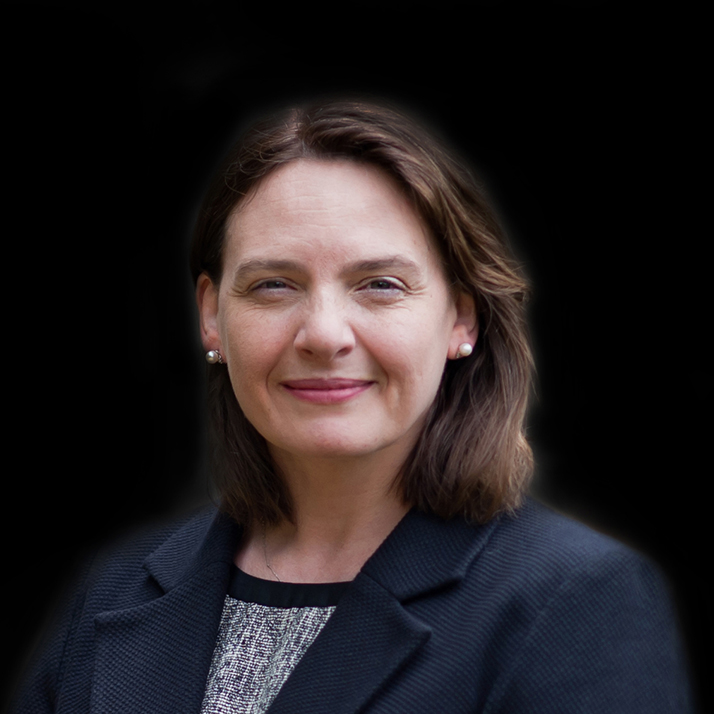 Coreena joined Zacco in May 2020 as a partner to handle UK and European patent drafting and prosecution and to provide strategic advice (including advice on post-grant patent matters such as infringement and validity) for high-tech clients.

Coreena qualified in 2004 as a UK Chartered Patent Attorney and as a European Patent Attorney and worked in-house as a patent attorney holding various senior positions for large communication firms such as British Telecommunications and Nokia Technologies before she returned to private practice in 2017 with a large UK law firm.

Coreena enjoys working with communications, physics and computer-related technology including software and has a lot of experience working with inventions at the borderline of patentability (for example, involving areas like machine learning and quantum computing).  She also has considerable experience supporting patent licensing and litigation activities and claim charting.

Her academic qualifications include the Diploma in European Patent Litigation from the Centre for International Intellectual Property Studies (also known as CEIPI) at the University of Strasbourg in France (which she gained in 2015 whilst working for Nokia) and an MSc in Telecommunications for Industry from University College London (gained in 2009 whilst working for British Telecommunications).  Her formal education academic qualifications include a PhD in Space Physics from Imperial College London, the Certificate of Advanced Studies in Applied Mathematics (CASM also known as Part III of the Maths Tripos) from Cambridge University and a BSc Astronomy and Physics (Hons) from University College London.

Coreena is a Fellow of the UK Chartered Institute of Patent Attorneys (CIPA), where she sits on the Computer Technology Committee (CTC) and she is regulated by IPReg. She is also a member of the European Patent Institute.  She has given presentations and written about various aspects of patent law, and has been involved most recently with the CIPA CTC’s work on artificial intelligence (AI) inventions where AI may have taken on a role akin to that of an inventor.